I Code and Design

for the love of the game

In 1999, between shirking math proofs and chromatic flute scales, I hacked up my first HTML and CSS (or incipient stages thereof) website, replete with a <marquee>gloriously meaningful</marquee> banner, a CGI guestbook, a Java applet, and a counter. What shrill, rhapsodic, teenage bleats that filled the page were also disguised as achingly philosophic and chic in <font face='verdana' size='1'>.

Life would never be the same.<cringe/>

Months later, one afternoon I discovered "view source". The very moment will remain indelibly clear: fingers trembling, mind dizzy from shock- formerly convinced such glittering secrets were vaulted under lock and key. For the next several weeks, I spiraled late into the night in a frenzy of right-clicking and scrolling, scanning the code, transfixed. I was probably afraid the Internet would suddenly revoke "view source" permissions overnight, rendering it all a fleeting dream.

A few other obligations later (university, law school and graduate school admissions), I found myself in New York - working and contracting for startups, teaching myself programming, and most memorably - attending two consecutive sessions of Hacker School. 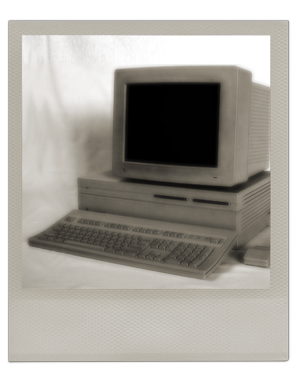